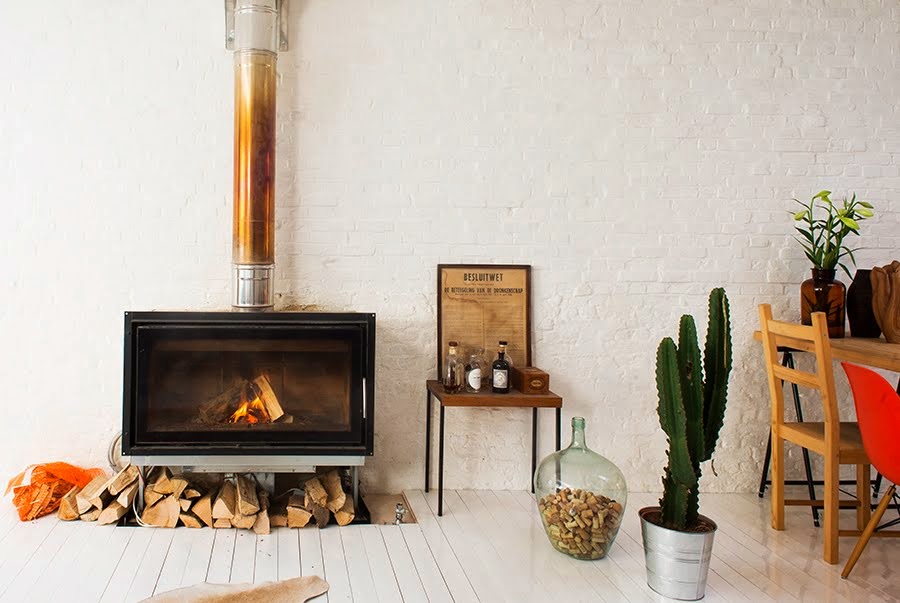 Yesterday, I went to the mindfulness class with my mom. We did an exercise on mindful communication, which was actually quite enlightening. We had to walk in circles, together, bumping in to each other constantly, trying to act as if we were sorry. Afterwards, we had to do the same exercise again, but instead of feeling sorry, we had to act confident and strong, as if the other didn't exist. It felt strange and pointless, I felt stupid and bored. Then, we had to discuss what we felt during the exercise. That made me feel even more stupid, as if I was a kid being analyzed on the playground. Still, some useful connections were made between real life and what had happened in the room.

Note: we had to walk backwards and with our eyes closed - that made the exercise almost impossible. As if you were urged to do the wrong thing at the wrong time, to do anything but what feels natural and normal.

After we had discussed all implications of non-verbal communication, we had to do the exercise one last time. This time, we had to walk again across the room, eyes closed, moving backwards, but when bumping in to eachother, we had to try to act "minfdul" (whatever that may mean).

Surprisingly, I knew exactly what to do. I closed my eyes, started to shuffle backwards through the room, and for a long time I didn't bump into anyone. When I did bump into someone, not knowing who it was because my eyes were close, I didn't do anything. I just stood there, by myself, feeling whatever I may have felt, thinking whatever I may have thought. I didn't undertake any action - I did not move forward, nor backwards, I just let the situation enroll itself and after a while, it figured itself out. It went all quite smooth, as if I was floating through the room, sometimes touching one another and sometimes just standing there, by myself, all quiet.

After a while, it all made sense: sometimes, you don't have to do anything in life. Sometimes, standing still is enough, while the future figures itself out. It doesn't always matter that much, what you may feel or may not feel, what you do or may not do. Life is mainly uncontrollable, and being aware of that makes it all a lot more easy. It was almost comforting to know that you shouldn't always be in charge, but instead you can let things happen, as they happen to you. Whatever cause they may have and whatever consequences they bring along - as lang as you keep on breathing, everything seems to turn out fine. So that's what I have learned yesterday, in the mindfulness class. I'm going to try to hold on to this idea and put it in my backpack when I move to America. I'm sure it won't exceed the maximum amount of kilogram.

This page is about dreams and dresses, dragons and dust. It's about me. It's about life, as we live it, and love, as we imagine it to be.